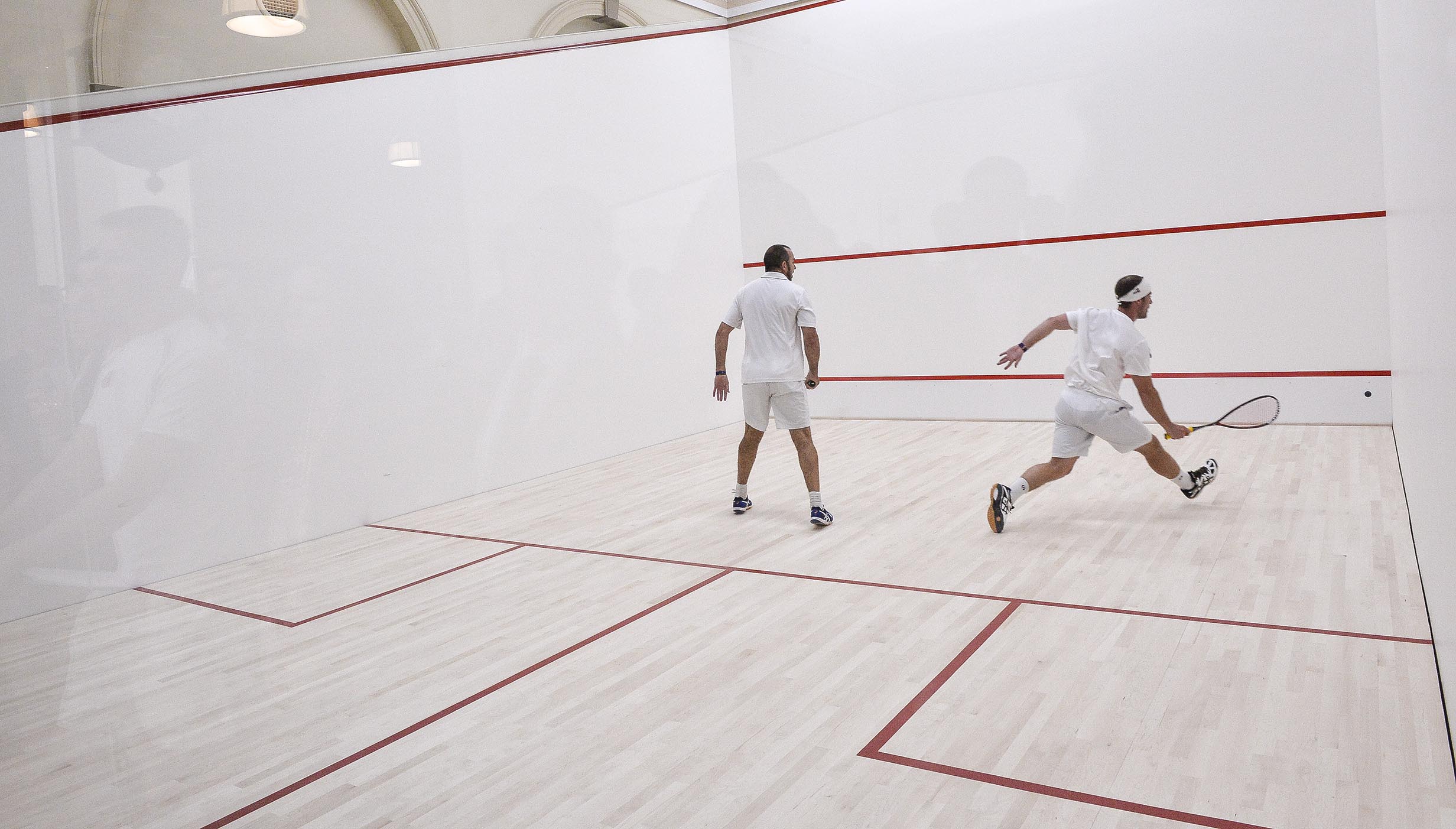 The game of squash is undoubtedly one of the fastest growing ball sports of the decade. With so many more people of all ages and capabilities taking up the challenge, squash is finally getting the accolade and attention that it deserves.

However, for many coming to this sport, the concept of squash can instantly seem quite daunting. What may appear on the surface as two people simply hitting a ball against a wall is, as all experienced and regular squash players will know, a fast-paced and high-speed game that not only demands a certain level of fitness but crucially, a high skill level.

If you’re looking to get into this game but have no idea where to start, or even whether it’s the one for you, fear not – for here we offer you the ultimate guide to those rules of squash that you need to know.

These are the rules which will help you improve your gaming experience from the very first time you step foot onto that squash court – and offer you more clarity into this fabulous ball sport in the process!

The Principal Rules When Playing Squash

At its very basic level, the point of a game of squash is to continue hitting the ball against the front wall of the court. This is for the purpose of doing so until your opponent can’t get it back anymore.

To do this, though, a few steps must be followed, including:

Furthermore, there are also a few rules that exist regarding the bouncing of the ball itself, including:

How the Game of Squash Is Scored

Scoring in squash is referenced using the traditional and time-served British system. This means that points are only scored when a player is serving:

Tactics Are Key in the Game of Squash

Those most experienced and indeed professional of squash players will tell you that to stand a better chance of winning your game, you need to make your opponent do all the running!

There are also some other above-board tactics that you can employ for greater chances of success here, including:

The Lines on a Squash Court Must Always Be Observed

Finally, if you are new to playing squash, it’s an excellent idea to familiarise yourself with the court you’ll be playing on.

The squash court can be the most daunting of places for those not used to playing in such confined spaces. The lines running through these places though all have significant meanings, including: