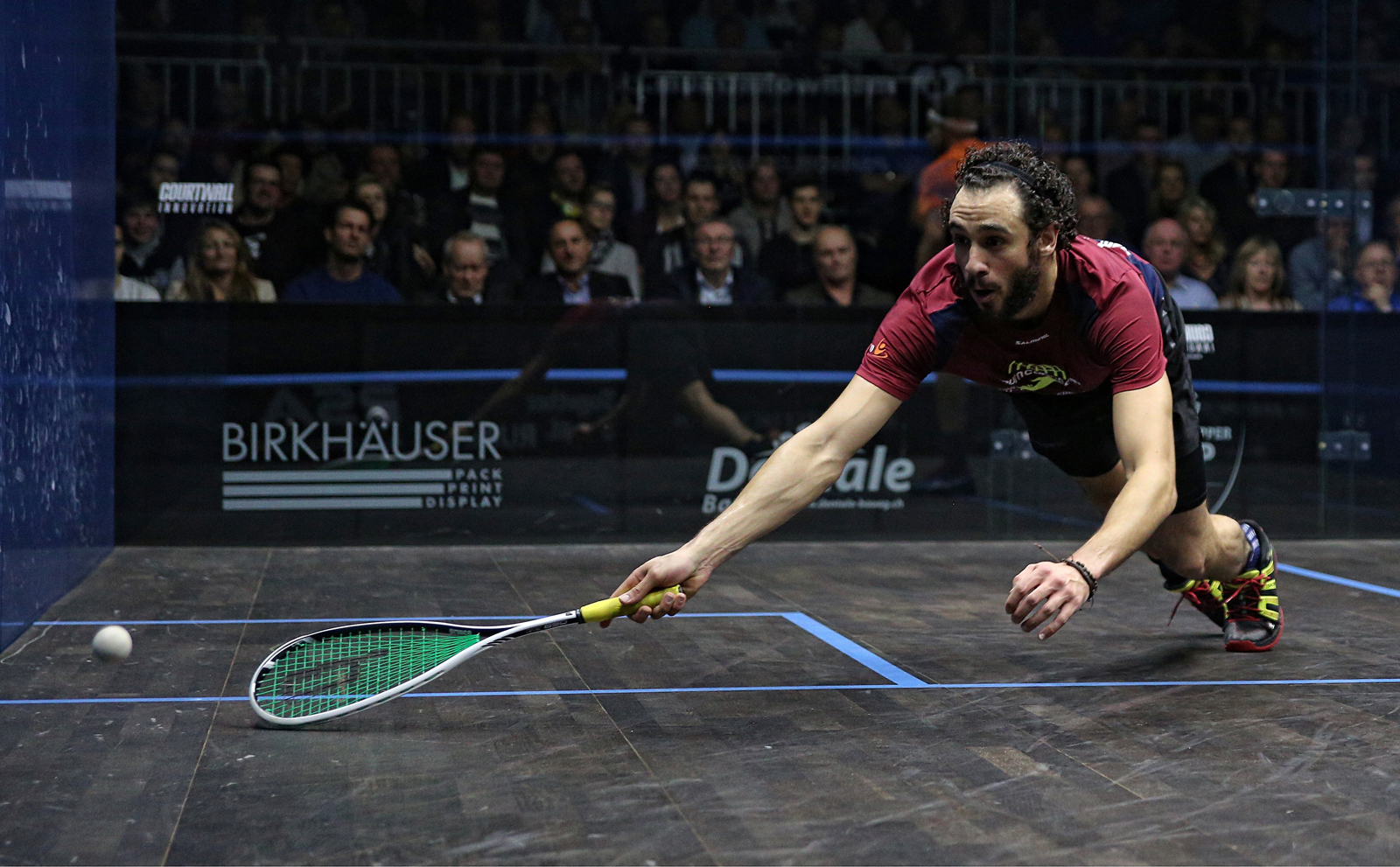 Speak to any squash player walking off the court after a full-on squash match, and they’ll no doubt tell you it feels as though every muscle in their body has been worked!

Undeniably, playing an intense game of squash will most certainly work your entire body and offer fabulous fitness benefits as it does so.

If you’ve ever wondered just what each session of squash is doing to your body physically, here we offer a quick look into the muscles this popular ball sport focuses on most.

Starting at the top of the body, the shoulders and chest area work hard throughout each entire squash game. Working continually to hit the ball and make those swooping movements, here you’ll find the pectorals, deltoids, and girdle being used the most.

For this very reason, many squash players will liken playing squash to a standard weightlifting session in the gym! This is because by using these muscle types in every game, you effectively tone your triceps and biceps. So, not only are you getting a fun game of squash in, but you’re also toning that upper body too.

However, one area that people don’t tend to focus on in the gym when weightlifting is that of the wrists and their extensors. But, how you move the wrists to hit squash balls with your racquet encourages a direct work out of such areas. Thus, by using a squash racket, you instantly build up strength in the wrist area while benefiting immensely from such stronger ligaments in everyday life off the court also.

One of the many reasons why people prefer squash over other sport types, alongside its overall great gameplay, is its superb effectiveness at working hard on the lower body area.

A fast-paced sport that keeps you on your toes and demands swift movement throughout the entire game, squash is a fantastic work out for both the upper and lower leg region of the body. Simultaneously, it encourages an increased strength throughout this area and tones the muscles throughout here.

The lower body muscles specifically targeted by playing squash include those calves and quads, hamstrings, and gluteal.

An area often overlooked when it comes to discussing the fitness and overall appearance of the body when playing squash, the core muscles are also given a great workout.

Squash works the abdomen and obliques through the demanding requirements of twisting and turning, stooping, and generally moving around the court.

For this reason, many players will, with regular gameplay, find themselves developing a bit of a six-pack in the abdomen area!

Furthermore, playing squash will also do wonders for the spinal erector muscles, as well. This means an improvement in posture due to increasing back strength developed throughout gameplay. Thus squash encourages an all-round better posture throughout the working day away from the court.

Recovery and Warm-up for All Squash Game Play Is Essential

Though squash certainly works on some of the most important muscles in the body through gameplay, it can only do this safely when the muscles are prepared and primed for this intense ball game.

Therefore, to be able to strengthen any of these muscle groups in the safest and healthiest of ways, always be sure to devote plentiful time to warming up before a game, as well as allowing your body to recover after each match.

This way, you can fight off potential injuries while allowing your body to benefit immensely from the toning and strengthening that playing squash offers.